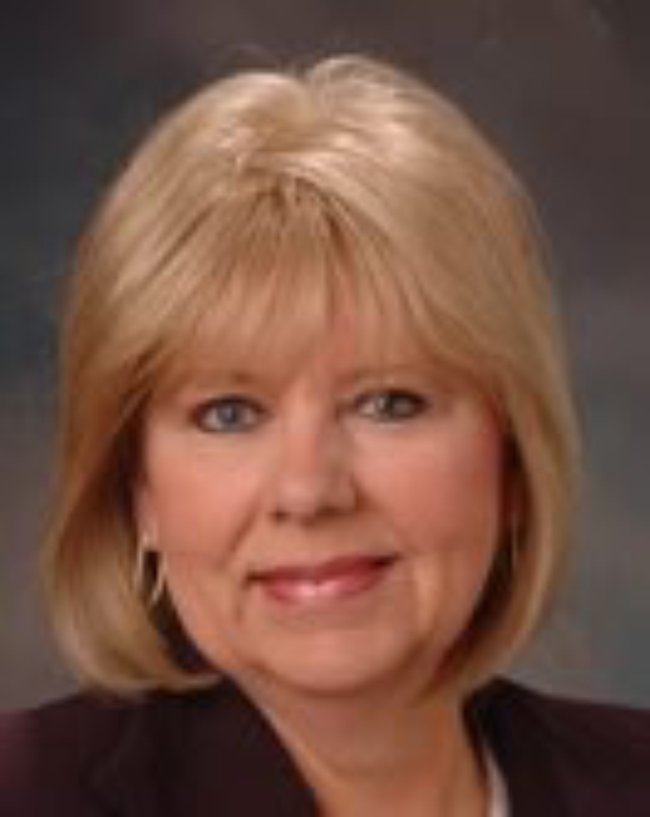 I've been involved on many levels since I became a full time Realtor in 1988.  I have worked to raise the level of professionalism and continue to work for landowner rights.  I believe in the value of communication, in a timely manner, to Clients and Customers.  I believe in building Client relationships for life and am committed to customer service.  I also believe in cultivating relationships with my peers to better serve my Clients.  I strive to promote homeownership and private property rights.  I am married to Dan and have 2 children, 4 step-children and am "Mimi" to many little ones.  I enjoy reading, crossword puzzles, traveling.  I also collect cookbooks and Santa’s.

Civic Affairs:  I was involved in the Monroe County D.A.R.E. Advisory Board from 1994 thru 2005.  This involved working with the Monroe County Sheriff's dept, fundraising, and attending the DARE student's graduations.  I have also participated in events for the Red Cross, Downriver Special

Days Camp for handicapped children, Toys for Tots and Habitat for Humanity, as well as other miscellaneous charities.

I have also been a member of the Downriver Association of Realtors since 1988 and served as a Director from 1999- 2001, 2005-2007, 2008 Secretary, 2009 Vice President, chaired and served on many committees, including MLS Chairperson which is appointed.  I served as District 15 Director from 2005 thru 2008 on the Michigan Association of Realtors and have served on the State Professional Standards Board since 2002 and MAR 2008-09 Public Policy .  I was also appointed, for Michigan, to a 3 year term on the National Professional Standards Committee.  I was also one of the founders of a local chapter of the Women's Council of Realtors and served as President for 2 years.  I also served as 1999 Correspondence Secretary, 2000 Recording Secretary, 2002 Vice-President of the Michigan Women's Council of Realtors.

I continue to be involved in ongoing education, graduated from many real estate specialty classes and have received my ABR and my LTG designation.  I became an Associate Broker in 1992. If you’re looking to buy or sell real estate in Southeastern Michigan, including Downriver, Wayne, Lenawee, Washtenaw and Monroe counties, don’t take a chance and gamble on just any agent, call Marie Gamber for professional committed service.  If you’re looking to move out of the area, let me use my national contacts to get you the same commitment anywhere in the United States.  Let me help make your buying or selling real estate, a pleasant experience.